An invitation to a talk by Sara Barnard in conversation for Quaker week.

News from Quakers in Ireland…

Luton Peace Walk this year is on September 22nd and our Quaker Meeting House is part of the route.

Three Friends from Luton Meeting attended the Carnival of Resistance in London on Friday protesting at the visit of Donald Trump to the UK.  It was right that we did so.  We were struck by the diversity of groups that joined the march.  Climate change activists, anti-racists, women’s rights campaigners, political parties, faith groups…

A person that we met and walked with for a time explained that this was her first ever demonstration, but she had been moved to act, encouraged by her daughter, to take part because Trump is terrifyingly wrong on so many fronts.  She had deliberately sought out Quakers to be with because they would act peacefully and appropriately on the demo, she said.

On Saturday at the Quaker Meeting House in Harpenden there was an inspiring talk for the United Nations Association by Tobi Wellner from Quaker Peace and Social Witness – about brave and talented activists for social justice, in East Africa, especially in communities in Kenya, Rwanda, Burundi and Kenya.  Their work, based in non-violence, is difficult and sometimes very dangerous.  They operate according to the Seven Principles of the Quaker programme Turning the Tide, three of which are:

British Quakers stand with people in the US who are working to resist the climate chaos and racism of Donald Trump's policies. We need leaders of intergrity, in the US and the UK. #TrumpUKvisit pic.twitter.com/7DlXG6prm0

Tens of thousands of people had come together in London to make a powerful statement to the most powerful person in the world.  Many of the slogans on the placards and banners rejected Trump utterly or were personally abusive.

“Build bridges not walls”, and the frequent “Love trumps Hate” if read as much more than a play on the name, were two that might be in tune with the thought that Donald Trump too is capable of change.  And that the tide of the world can be turned.

We are pleased to welcome Charlie Dicker and Caroline Sargent as our new caretakers. They have been appointed following several months of being without a caretaker. A big thanks to all our friends who pulled together to keep the meeting house functioning and worked so hard during this interim period. 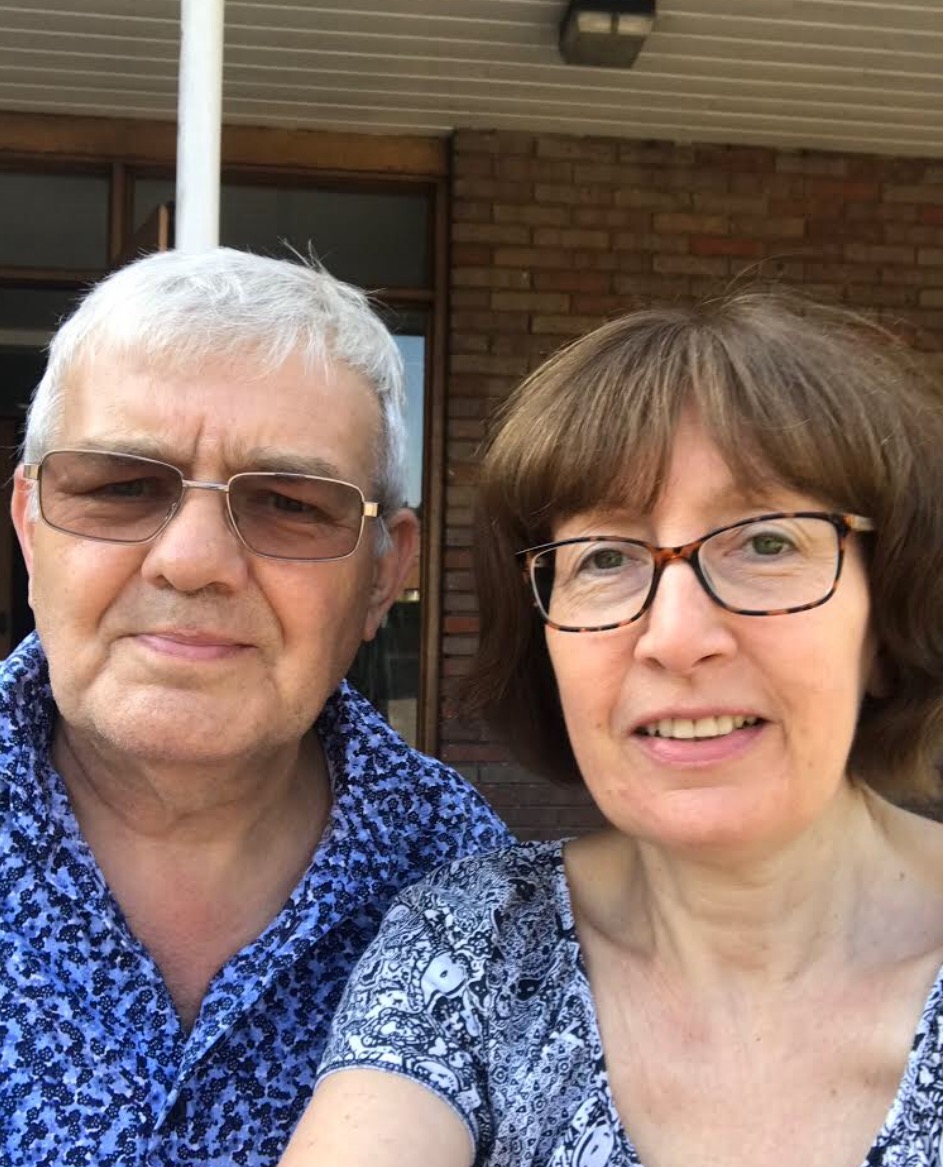 Charlie and Caroline are based at Gale Cottage, 30 Crawley Green Road, LU2 0QX, just in front of the meeting house.

Date for your diary… 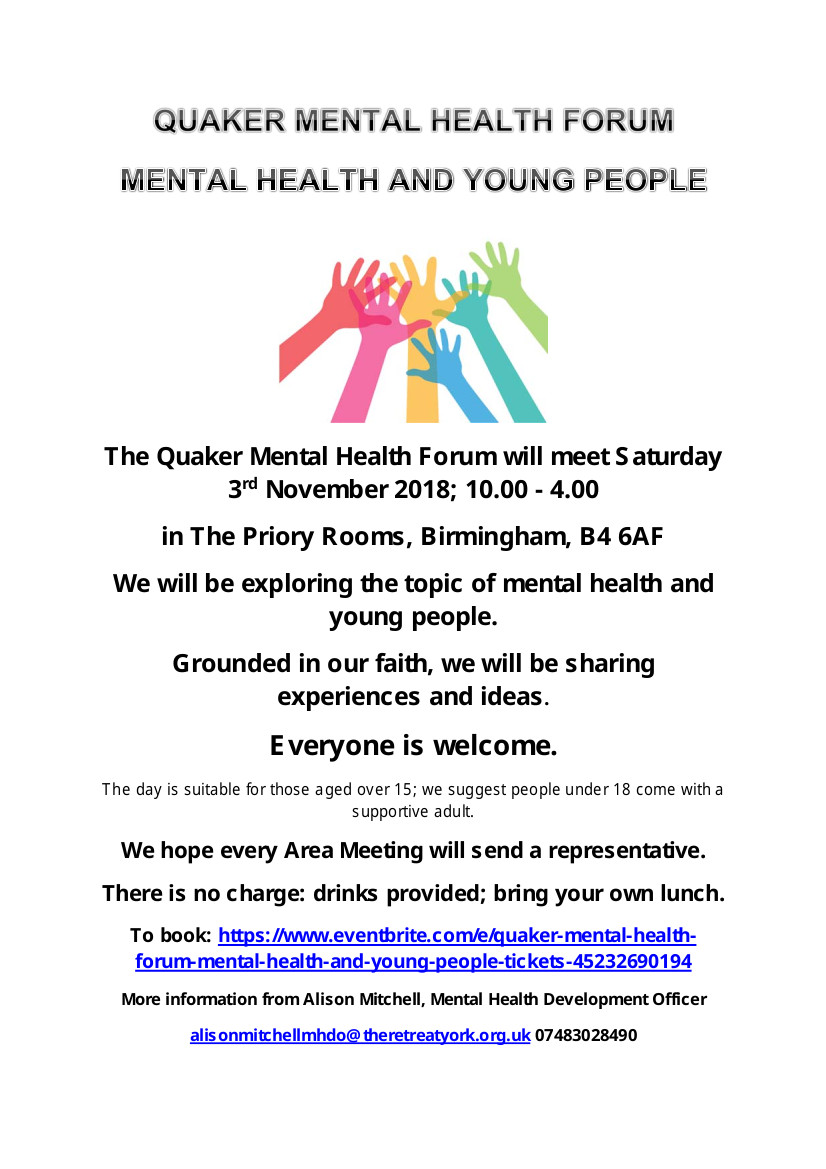